Showing posts from December, 2015
Show All 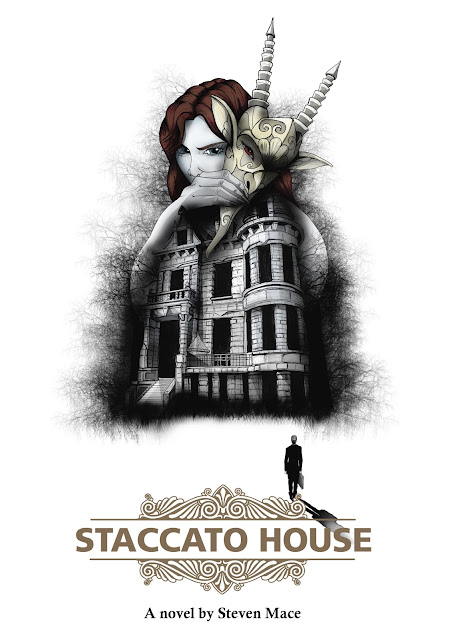 I am very pleased to announce the publication of my latest novel, Staccato House. It is available to buy at Amazon as a paperback here:  http://www.amazon.co.uk/Staccato-House-Steven-Mace/dp/152276416X   and also in Kindle format here:  http://www.amazon.com/Staccato-House-Steven-Mace-ebook/dp/B019E88514 I started writing Staccato House a long time ago- as far back as 2004. The basic premise initially was about a central male character who was taken to a stately mansion and where various entertainments and staged theatre were being acted out for his benefit- while secretly he was being manipulated and could not trust a single person he met there. Just as those he encountered were 'puppets', so was he. The antagonist was the sinister 'puppet master' who was behind it all. As the story and plot evolved over the years, I added 'thriller' genre elements rather than surreal 'fantasy' elements- for example the link to organised crime with a  loan
Post a comment
Read more 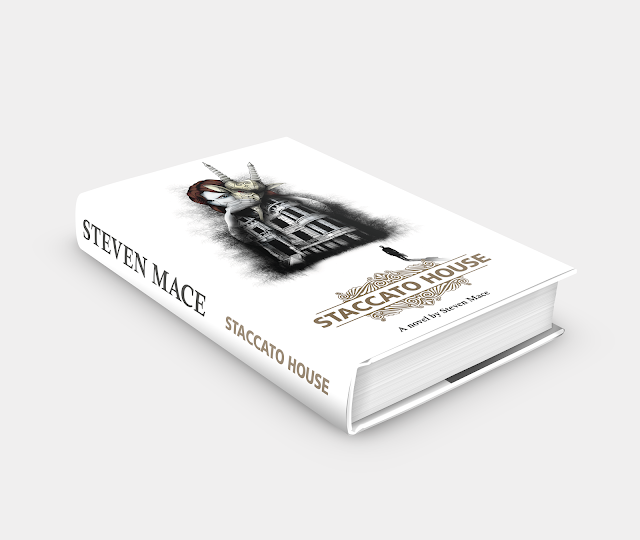 Urban myth: A Message from the future

December 05, 2015
You can find sources of inspiration for fiction anywhere. Sometimes even, amongst the trolls and supercilious commentators, on internet forums. I saw this interesting discussion about a so-called 'message from the future' while I was browsing online, researching conspiracy theories and I noted it down. It falls into the category of urban myth, or a televisual hoax that fooled people. I don't necessarily doubt the veracity of the person who is relating what he saw, it's just that most likely it was a advertising gimmick, a promotion for an upcoming television series or film. Nevertheless, it makes an intriguing story and perhaps the starting point for the premise of a separate work of fiction: I remember this, at least I remember an incident such as this. This is what I recall. It was on Channel 4 and it was an advert break. In the middle of one of the advertisements the television made a bizarre noise with interference, not like simulated interference but I r
Post a comment
Read more

As part of the background research for my new book  Staccato House,  I undertook a great deal of research into the occult, and into conspiracy theories which related to occult knowledge and traditions. I was very interested in weaving these themes into my story (a work of fiction, of course). There is a great deal of esoteric and arcane knowledge which is available out there, but is rarely ever formally studied- this made it intriguing as a sideline hobby to explore while I was working on the plot elements of Staccato House and in the process of writing my novel.  Central to much of Western occult theory is the Kabbalah. The Kabbalah, or Cabala is synonymous with Hermeticism  or Hermetic occult magic . Our word in English, ' cabal ' which means a secret organised group of people, derives from this name. The Cabala was Jewish-Babylonian 'magic', according to occultists. It began to get widespread notice in Europe after the Enlightenment period. The Great Pyramid ac
Post a comment
Read more
More posts